It might be a bit too early to put Eddie Redmayne‘s name on the Oscar nominations list BUT many critics, after the world premiere of “The Theory of Everything” at Toronto International Film Festival (TIFF), suggest that Eddie might have won the ticket.

And now we can catch a first glimpse of his amazing performance coz Universal Pictures just released the global trailer of the Stephen Hawking biopic. END_OF_DOCUMENT_TOKEN_TO_BE_REPLACED

‘Saint Laurent‘ , the biopic of Yves Saint Laurent, directed by Bertrand Bonello, is selected as the official French nomination for The Academy Award for Best Foreign Language Film.
END_OF_DOCUMENT_TOKEN_TO_BE_REPLACED 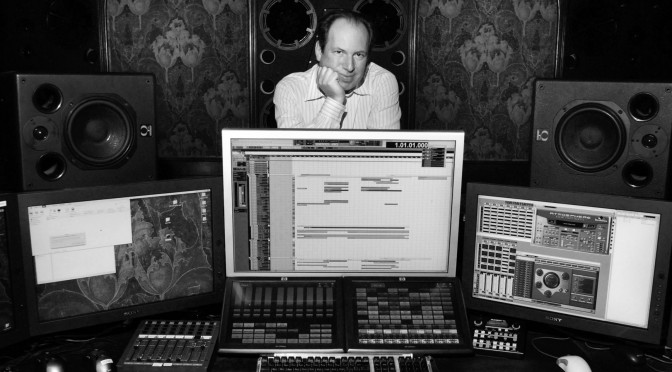 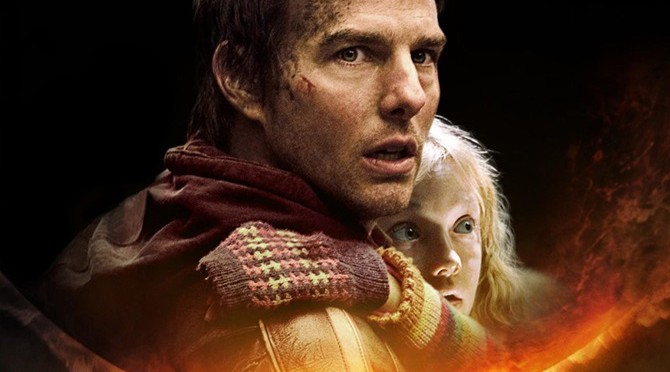 END_OF_DOCUMENT_TOKEN_TO_BE_REPLACED

This site is still under construction but comments welcome.

I am only passionately curious